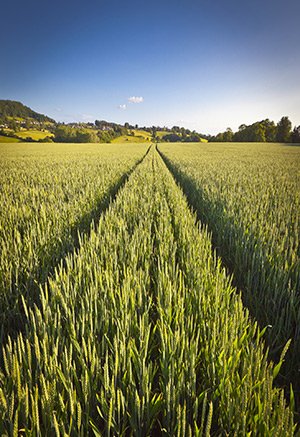 Over 70 YEARS OF INDUSTRY EXPERTISE

Then, the chalk was dug by hand mainly for the agricultural sector as farmers looked to become more productive and the knowledge of soil properties improved.

From 1947 to 1979 Needham continued to work from its base in Needham Market, however with the drive from farmers to increase soil management Needham Chalks (HAM) Ltd took the decision to increase its production and with this the acquisition of Newport Quarry in Essex.

Shortly after this Barton Mills in West Suffolk was purchased and then the move into Norfolk came with Castle Acre in West Norfolk and Caistor in East Norfolk.

We also use Anstey and Codicote quarries, making us their primary users for chalk supply to western East Anglia.

With the backing of Harlow Agricultural Merchants (HAM), who bought the company in 2012, we continue to be the largest supplier of quarried chalk in our region and continue to expand into other sectors of the agricultural and industrial markets.

In conjunction with our chalk production we are the UK’s largest supplier of whole and knapped flints.

Needham Chalks (HAM) Ltd now sells over 100,000 tonnes of chalk for spreading to agricultural soils across East Anglia as well as for industrial purposes.

The future for Needham Chalks (HAM) Ltd is looking bright, with lots of new ideas and projects being shaped up by our committed workforce. Such projects include our new sand and gravel operation at Caistor in Norfolk, with similar projects currently being developed at our other quarries. GPS mapping for our soil sampling analysis has been in practice since 2013 and we look forward to developing this side of the business further.

WE SUPPLY LIME AND CHALK TO A MULTITUDE OF BUSINESSES

Today Needham Chalks (HAM) Ltd own and operate out of 4 quarries throughout East Anglia supplying lime to farmers and other businesses requiring lime. Needham sells into the brick industry, as well as producing chalk for:

Needham also produce knapped flints for the building trade and have supplied flint all around Europe for building restoration.

OUR COMMITMENT TO OUR CLIENTS ENABLES THEM TO ACHIEVE

Industries we work with include: 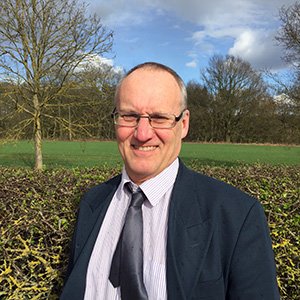 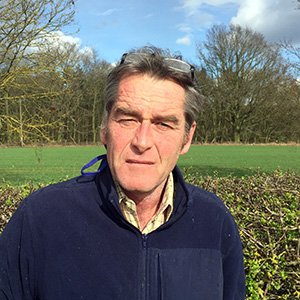 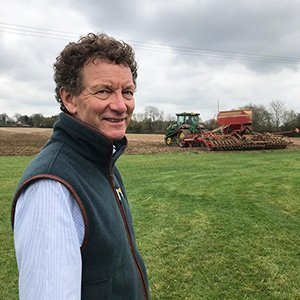 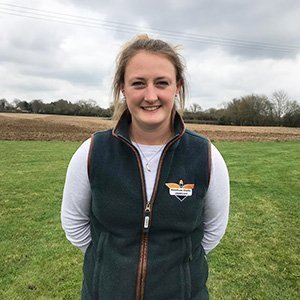 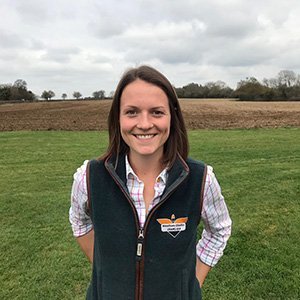 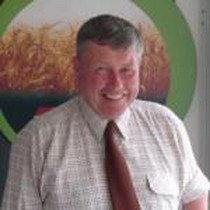 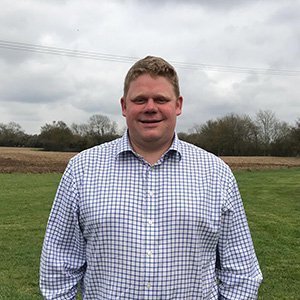 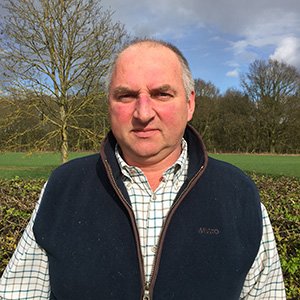 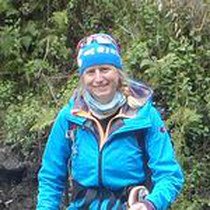 “Needham Chalks provide an excellent accurate and timely service.
We are now variably applying lime so it is going on where needed rather than a blanket treatment.
We are probably not putting any less on, but are putting the right amount on in the right place.
I would highly recommend their GPS mapping service to anyone.”

Welcome to our new home on the web!